These Startups Are Betting on a Remote-First World 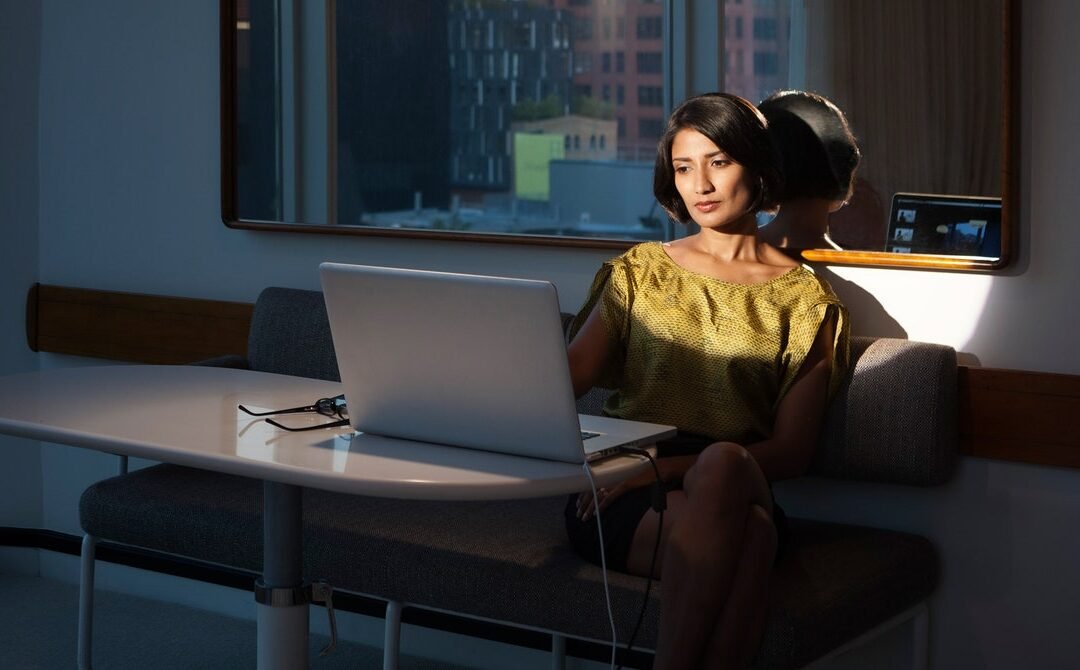 For most knowledge workers, this summer spells the end of the Great Remote Work Experiment and the beginning of a return to normal. People are shuffling back into offices, dusting off desk space, and returning to their old routines. But for some people, the pandemic year has permanently changed the relationship to the office. Nicholas Bloom, an economist at Stanford, predicts that more work will likely take place remotely—22 percent of workdays in the future, compared to just 5 percent pre-pandemic.

Not every employee is ditching the office for good. But if even a small percentage do, it could create a number of “second-order effects,” says Andreas Klinger, a remote-work advocate who launched Remote First Capital in 2019. The $7.5 million fund looks for startups that solve remote-work problems—for example, helping startups run payroll when their employees are scattered across the globe—but also ones that “leverage remote work in a unique way.” Klinger says the potential opportunities go far beyond traditional business services. These startups begin to reimagine how the future will look if more people can uncouple where they work and where they live: “How does the world change if more people work remotely? How do countries, families, education, and daily life change?”

The answers to those questions have preoccupied not only economists and policymakers but also founders and VCs eager to capitalize on any disruption of the status quo. Some of these startups take daring views of how much an uptick in fully remote work could change peoples’ lifestyles. Galileo, an online-first school, aims to do for primary education what remote work did for distributed teams. “School was one of the most important things that kept you in a location: You can’t move because of your kids in school,” says Vlad Stan, Galileo’s founder. “With our school, it’s much easier to move from one place to another. We’re enabling people to have a more fluid life.”

The startup charges a fee in exchange for a suite of online educational tools and access to a number of in-person “learning dojos” around the world. Similar to a Montessori school, students have individualized learning plans and are self-directed throughout the day, with support from a number of online teachers.

Stan, who is currently based in Spain, says that Galileo has seen growing interest from families who are looking to live more nomadically as a result of remote work. “We started this as an experiment two years ago, just before Covid, with 20 students,” he says. Now, Galileo has 200 students from 30 countries fully enrolled.

Other startups hope to court travel-happy workers by providing housing-as-a-service. Anyplace, an Airbnb-like marketplace, lists furnished apartments that rent on month-to-month leases and include basic amenities like WiFi. When Anyplace launched in 2017, its customers were mostly freelancers or people who had independent income. Now, founder Satoru Steve Naito says he’s seeing more people who “work for tech giants like Facebook or Twitter starting to use Anyplace. So now we’re optimizing our product for remote workers.”

Recently, Anyplace started listing its own apartments designed specifically for remote workers, called Anyplace Select. Each one comes with gigabit-speed internet, standing desks, ergonomic chairs, and second monitors. “If you don’t have a great work environment, then it’s not great to work remotely,” says Naito, who has changed cities every few months for the last five years. He believes that if services like his make the nomadic lifestyle easier, then more people will take advantage of the perks of remote work and make that lifestyle more mainstream.

Startups like Anyplace and Gailieo are targeting a specific demographic: people who have the option to work from anywhere, and who actually want to hop around from city to city. By most accounts, that’s not a lot of people. Even though the number of work-from-home days is expected to increase from pre-pandemic levels, surveys like Bloom’s suggest that it’s more because employers are embracing a “hybrid” model, rather than allowing people to work remotely all the time.