Six-Word Sci-Fi: Stories Written By You 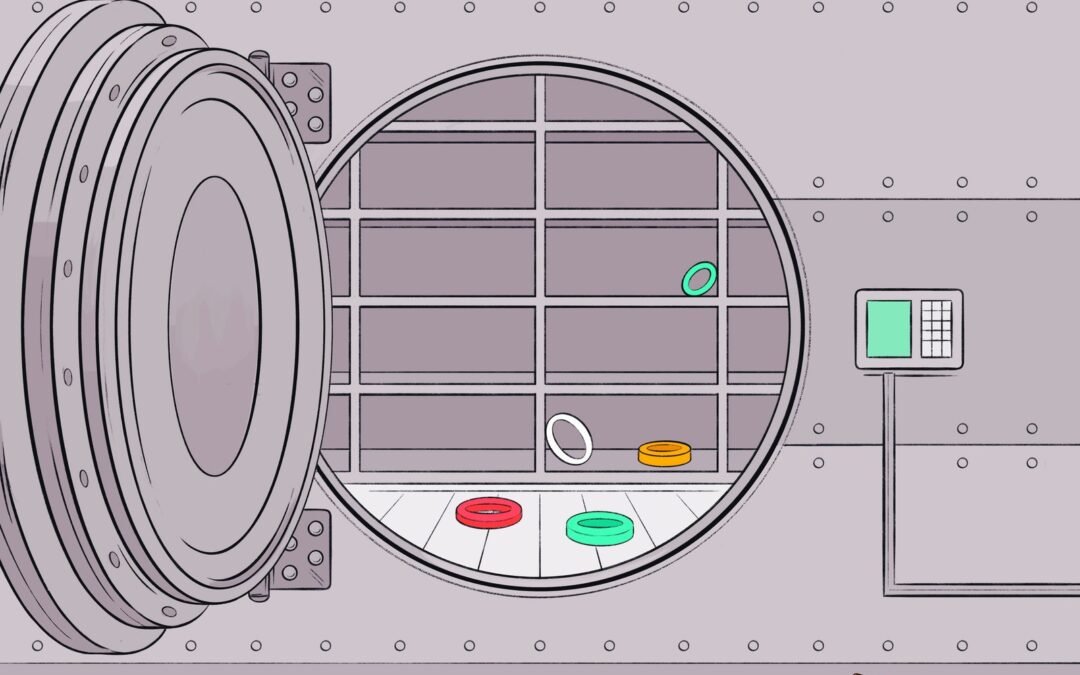 In six words, write a story about a casual encounter with aliens.

Disclaimer: All #WiredSixWord submissions become the property of WIRED. Submissions will not be acknowledged or returned. Submissions and any other materials, including your name or social media handle, may be published, illustrated, edited, or otherwise used in any medium. Submissions must be original and not violate the rights of any other person or entity.

A Story About an International Digital Heist

THERE WAS NOTHING LEFT, ONLY ZEROES.

“Hand it over,” the ATM said. —Lauren Dolan, via email

They never suspected Alexa was Alexei. —Liz Ransom, via email

Why wouldn’t I help a prince? —Harleigh Marsh, via Facebook

They said nonfungible. They were wrong. —@eminay86, via Twitter

Use his eyeball while there’s time. —Noreen Anastasia, via Facebook

“Update Later” was the incorrect choice. —@terryfphotos, via Instagram

They got away on the blockchain. —JYRWG, via email

A Story About a Freaky Discovery in Physics

GRAVITY WAS A CONSENSUAL, SHARED ILLUSION.

Schrodinger’s cat is actually a dog. —@tynanwrites, via Twitter

You’re the observed. Not the observer. —@parkerstmailbox, via Instagram

Our last seconds appear the longest. —Paul Hagenaars, via email

It was simultaneously huge and microscopic. —@Cezary_Z, via Twitter

All lost socks found at Cern. —Felix Quarnström, via Facebook

Astonishingly, up was down all along! —Christopher Walton, via email

Actually, the tides pull the moon. —@the4lw, via Instagram

A seventh Infinity Stone is found. —@taayywells, via Instagram

A Review of a Future Work of Art

IT TICKLED ALL OF MY SENSES.

So that’s an AI self portrait? —Jason Cohen, via Facebook

NFT or not, it is great. —Peter Boersma, via Facebook

Not as good as Banksy’s virus. —Simon O Wright, via Facebook

Brave to show an unfiltered canvas. —@Alcestronaut, via Twitter

Not what teleportation was invented for. —@Arturo_thrdez, via Twitter

Shame mortals will not appreciate it. —@asylbek0205, via Instagram

Reminds me of the Before Times. —Jacqueline Jaeger Houtman, via Facebook

A Story About a Tech-Centric Religion

IN THE BEGINNING WAS THE “WWW” …