How to Use Running Apps to Hit the Road 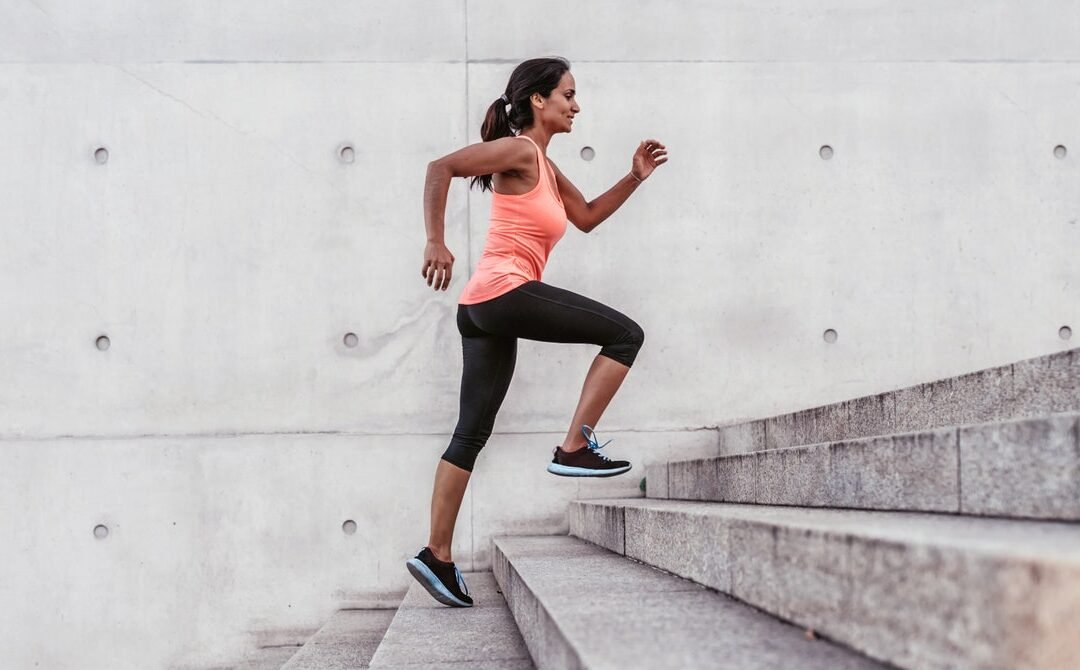 I love running for the sole reason you can do it anywhere. I’ve run in foreign cities, using the time to explore back alleys and lesser-known monuments. In total, I’ve completed 13 marathons, including Boston, New York, and Chicago. I even ran the Beijing marathon in China.

I felt alive pounding the pavement day after day, running with like-minded friends. But two cross-country moves and a couple of children later, I was running solo and not enjoying myself. I gave up and joined the local gym.

When the pandemic hit, we bought a Peloton. I’d never taken a spin class, but I wanted a way to exercise from home that wasn’t mind-numbingly boring. Membership to the Peloton universe came with an app. One I ignored for at least six months.

After a few days visiting my parents at Christmas, I needed to blow off steam. So I grabbed my sneakers and headed out the door. I opened the Peloton app and found a 20-minute outdoor run. What the heck, I thought. Why not give it a try?

A voice spoke in my ear while an up-tempo song played. She took me through a few stretches and gradually increased the pace, calling for 20-second sprints and minute-long recoveries. Before I knew it, the class ended, and I’d run harder than I had in a long time.

The combination of pop music and guidance from the cheery Brit left me exhilarated. Sweat poured down my face, my heart pounded, and I couldn’t wait to do it again. Connecting with the right app provides a low-tech solution to the most common exercise problems — knowing what to do and when to do it, and having the motivation to get out the door.

There are several guided running apps like Peloton’s, from freemium to subscription-based, including Apple Fitness+, Nike+Run Club, Garmin Connect, Strava, and Aaptiv (to name a few). There’s even an app called Zombies, Run! where zombies chase you, and you have to outrun them. Each app provides a variety of challenges while tracking your mileage and pace for a monthly fee. In addition, some offer coaching and training programs.

“I started running with an app called Couch to 5K,” says Jeff Barton, editor of Runner’s Life. “It was the catalyst that ignited my passion for running because it provided step-by-step instructions and took the guesswork out of building a training plan.” Virtual coaches helped him stick with it, leading him to win an age group award in his first race.

After Couch to 5K, Barton moved on to Nike’s app because he liked keeping up with his daily stats and no longer needed the training plan. I tried Strava, which offers a vibrant social networking component. You can upload pictures and share your workouts with friends. I liked many of the features, and the free version is fine for most, but as an introvert I didn’t use the social component.

The Power of the Playlist

A new study, published in the Journal of Human Sport and Exercise, backs up what I experienced. Researchers at the University of Edinburgh found runners who listened to a motivational playlist after completing a series of mentally demanding tasks ran at the same pace and perceived effort level as when they weren’t mentally exhausted.

The researchers speculate running to a motivational playlist is an excellent strategy for getting the most of your workout when you’re mentally exhausted. I agree. The right music can turn a drudgery of a workout into a far more pleasant experience.